Need gift ideas for the motorsport enthusiast in your life? Here are RaceFans’ top picks from the products we’ve reviewed and sampled.

Direct drive simracing wheels are finally falling to prices at which they become a realistic option for dedicated motorsport fans. Fanatec’s powerful yet compact and quiet CSL DD earned top marks from RaceFans when we put it to the test this year.

For those seeking a less expensive alternative, Thrustmaster’s T248 comes in at less than half the price. They describe this as a ‘hybrid drive’ wheel which uses a belt to amplify the steering feel. Moreover, it has a programmable LCD display that allows you to pick which information you want to include on your wheel. It scored four out of five in our review.

As sim racing kit become more every more authentic and the forces they generate get more powerful, it’s becoming increasingly important to have something sturdier than a desk to fit them to. The Next Level F-GT allows you clamp all your motorsport peripherals firmly in place and switch your seating position to suit either single-seaters or sports cars. 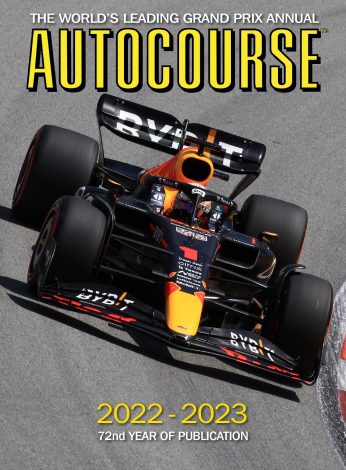 The motorsport annual of choice for decades, Autocourse is know first for its rigorous coverage of the grand prix season, but includes detailed summaries of all other major four-wheeled motorsport as well, making them indispensable reference works.

RaceFans Supporters can claim a special discount on the 2022 edition of Autocourse and its two-wheeled equivalent Motocourse – details coming soon.

It’s been a somewhat quiet year for new books but there is an obvious choice for fans of the new world champion, as his breakthrough success last year prompted the inevitable biography – “Max – the Dutch Master”.

For those seeking a more historical read, a new book by Ian Wagstaff digs into the background of the obscure but significant British Racing Partnership. Fans of helmet liveries still coming to terms with the departure of prolific lid-swapper Sebastian Vettel can console themselves with “Formula Helmet” – a colourful retrospective of three decades of designs.

Finally, if you don’t mind a more mentally demanding festive read, “The Science of the Racer’s Brain” unlocks the secrets of how drivers’ minds work.

The Legend of the Formula Ford Festival 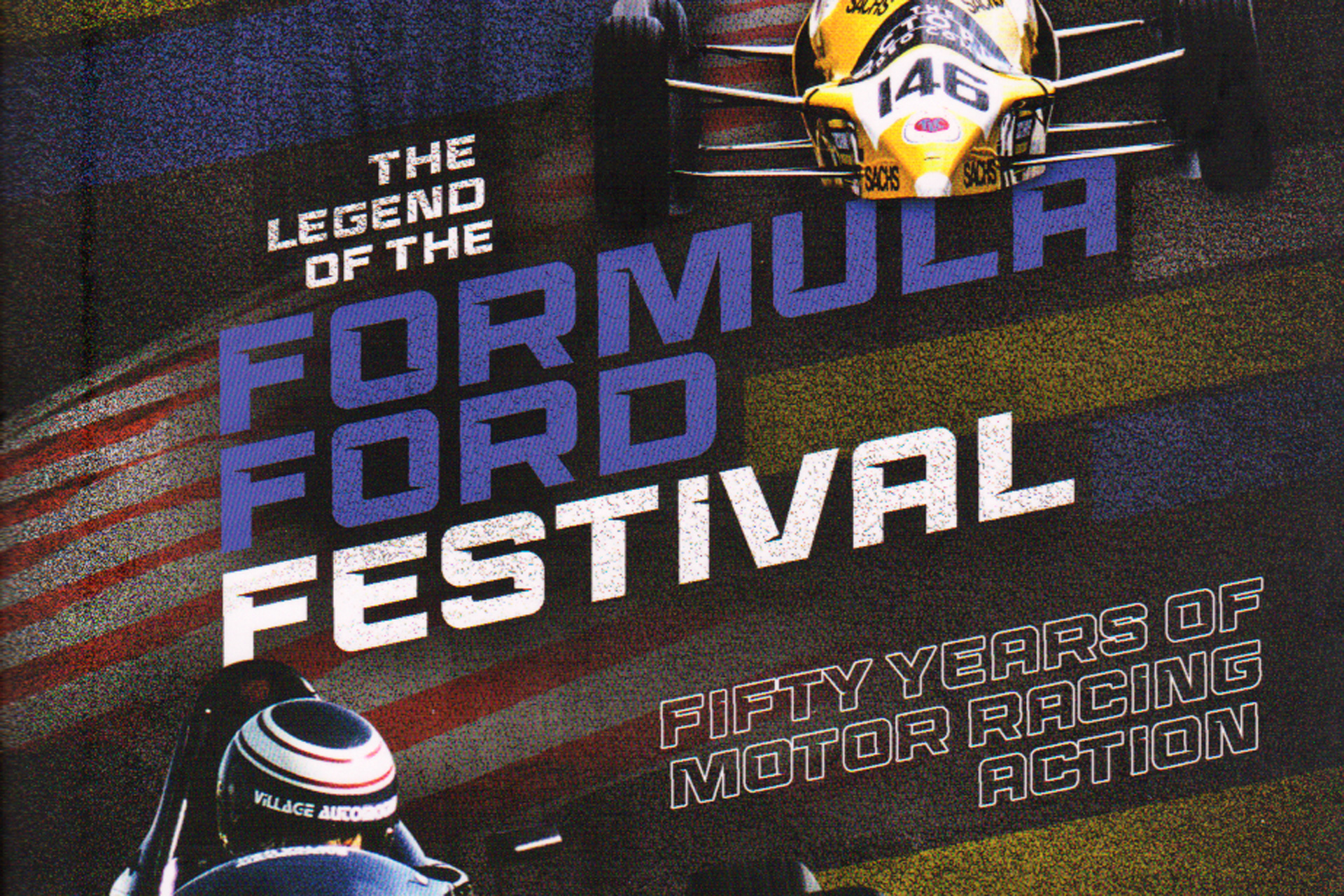 We can’t pretend to be impartial about this one: The Legend of the Formula Ford Festival is a detailed study of the 50-year history of the Brands Hatch classic, written by our own Ben Evans, so of course we’re going to recommend it! 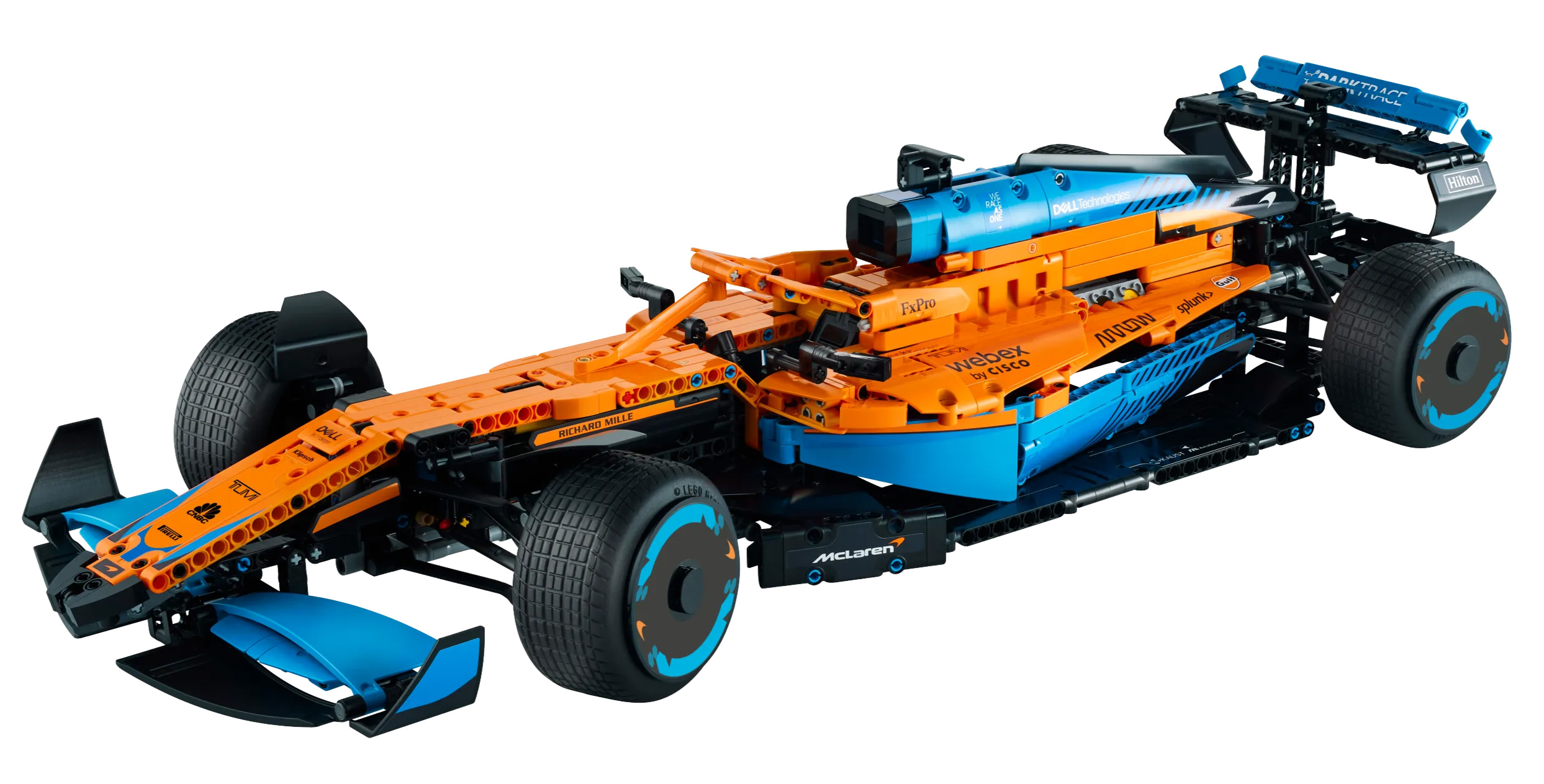 Formula 1 plus Lego makes for an irresistible combination, so we were delighted to see this model of a McLaren F1 car make an appearance. Styled on the current cars but featuring last year’s colour scheme, it measures 65cm end-to-end and includes a V6 engine with moving pistons, differential, steering and suspension. 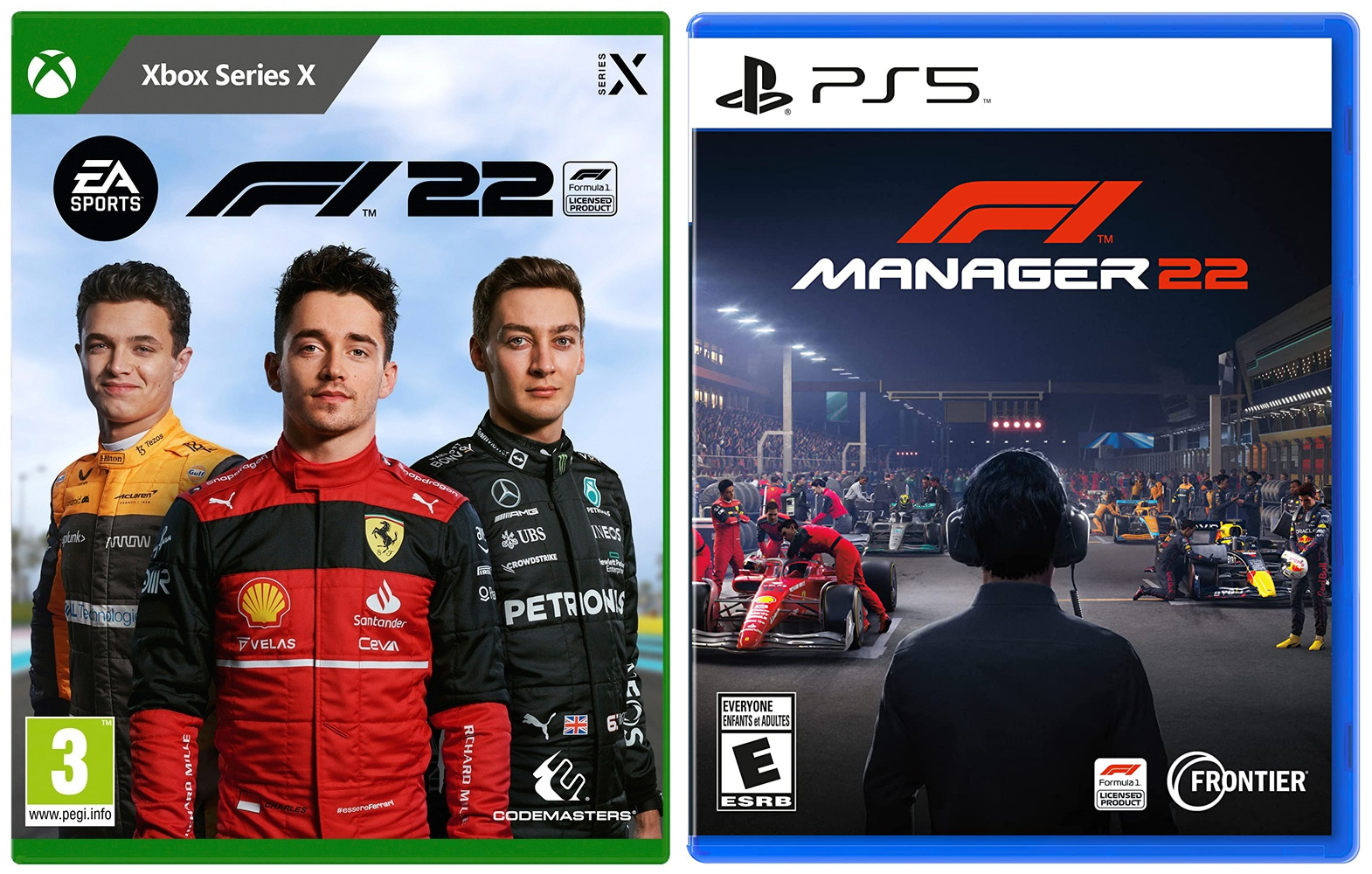 Motorsport fans have been able to play at being Lewis Hamilton, Max Verstappen and Fernando Alonso for years, and F1 22 brings all the updated teams and tracks to your living room as usual. But with the arrival of F1 Manager 2022 you can take on the role of Toto Wolff, Christian Horner and the rest of the team principals.

Fancy driving something outside of the F1 world? The seventh edition of the hugely popular Gran Turismo series landed this year with its vast selection of vehicles, while Grid Legends crams single-seaters, touring cars, GTs, trucks and electric racers in a game bound up in a Drive to Survive-style story mode with the drama cranked up to 11. Or careen around the desert in the new official Dakar rally game (review coming soon). 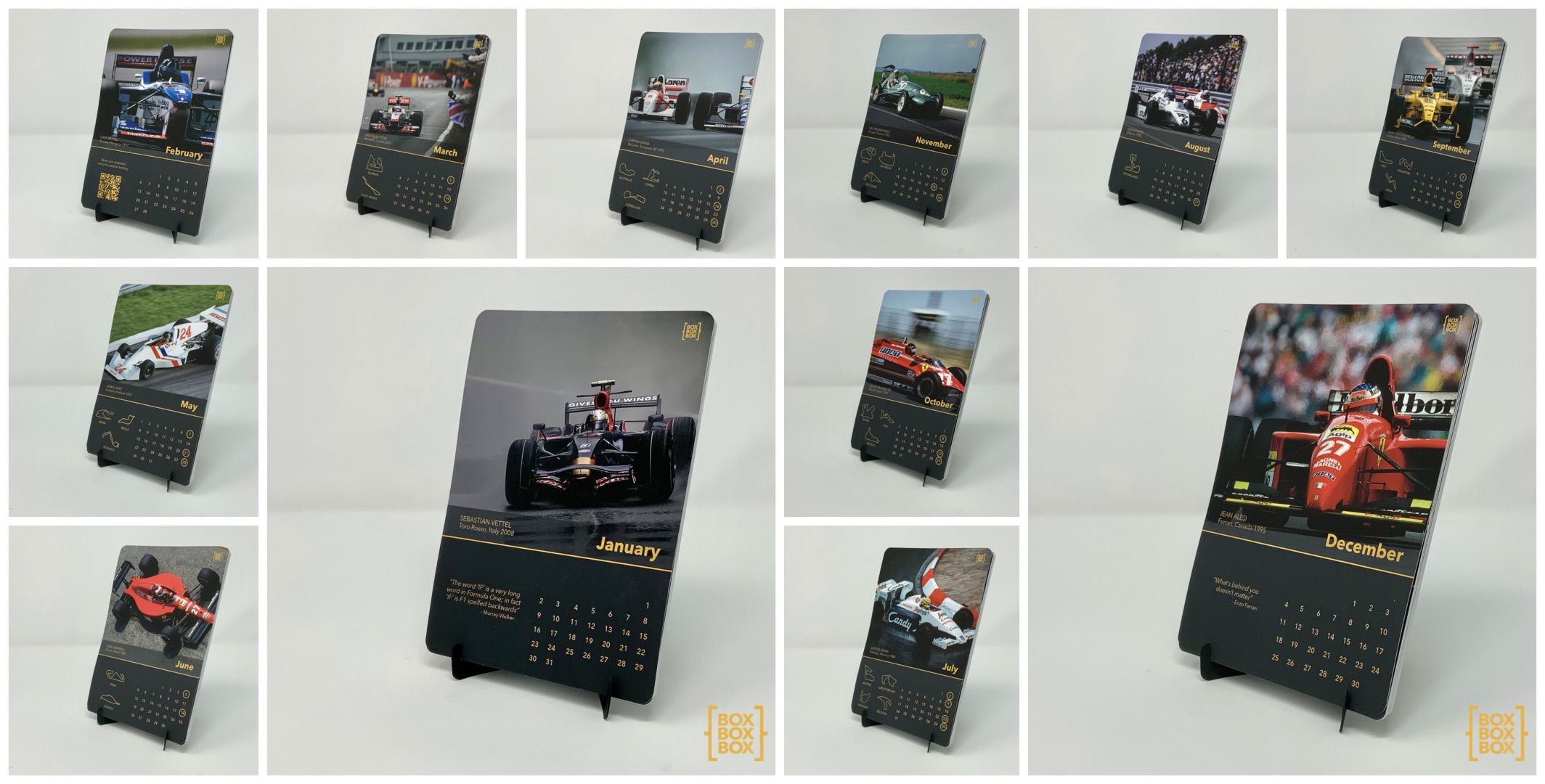 Count down the days to the start of the 2023 F1 season and beyond with this premium desk calendar featuring lush photography licensed from the Cahier Archive. For 2023 the BoxBoxBox team have chosen the theme ‘The Greatest Underdogs’ and the images chosen include the breakthrough wins of Sebastian Vettel, Jean Alesi, James Hunt and more.

Adorn your wall with art based on your favourite motorsport circuit or race – or even the whole championship calendar.

What gifts would you recommend for other motorsport fans? Have your say in the comments.

Which of 2022’s four lost F1 drivers will return to the grid in the future? · RaceFans